To know us is to fear us

(The agents of kaos fight all forms of abuse. Expect us wherever and whenever the innocent are preyed upon – something about abuse? Thinking it will tie it with our irl mission). The Agents of Kaos trace our lineage directly to the first cyberhooligan group, carrying a twenty-year legacy.

In 1998, famed cyberhooligan StegoSaurus founded alt.cyberhool. This group gained prominence within the community, quickly becoming the top cyberhooliganism group in the world and boasting such members as DarkSpheer, BillyViolence, and Trevor Johnson. A schism within the group led to the formation of TrollySec by TheGratSnake in 2001. After the arrest of TheGratSnake in 2003 for habitual jaywalking, members Mizobell and Misty formed competing groups, GreatPox and GatewayToSibber.

When Mizobell and Misty married in 2004, the two groups merged into what was called GreatGatewayToSibber, which was renamed to RadSec the following year. Radsec changed it’s focus from cyberhooliganism to vigilante hactivism in 2005 to address the rising nuclear threat from North Korea. The cyberhooligan torch was picked up by RadSec sponsor, TheDoctor, who founded HooliganInc. After TheDoctor was arrested for practicing medicine without a license, TheNurse took over and operated the organization until his death in 2009.

Between 2009 and 2020, there were no formal cyberhooligan groups to carry on the proud tradition. They were dark times. They were, at least, until The Agents of Kaos assembled in late 2020. Led by the enigmatic Professor Chaos, The Agents of Kaos are committed to spreading chaos everywhere we go. 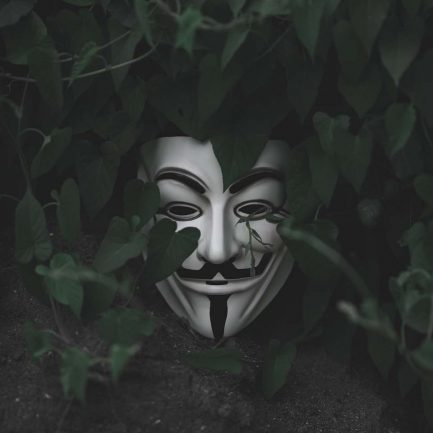 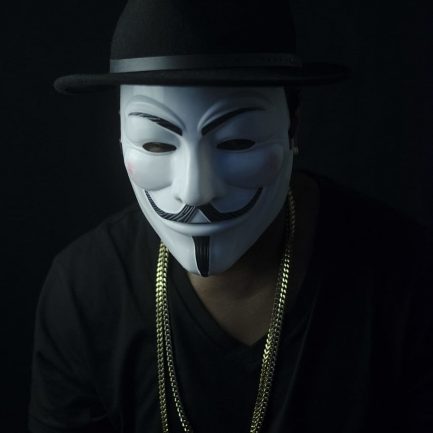 “Never underestimate the determination of a kid who is time-rich and cash-poor.” ― Cory Doctorow, Little Brother... 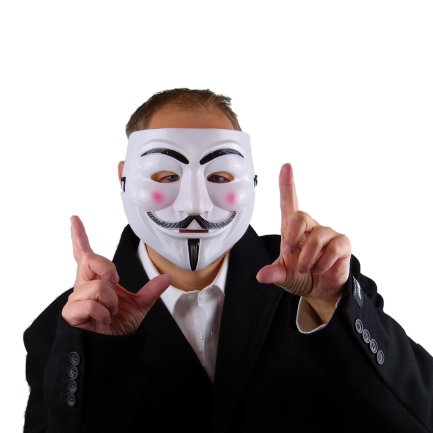 “Why should I apologize for being a HACKER? Has anyone ever apologized for turning me into one?” ― Harsh Mohan... 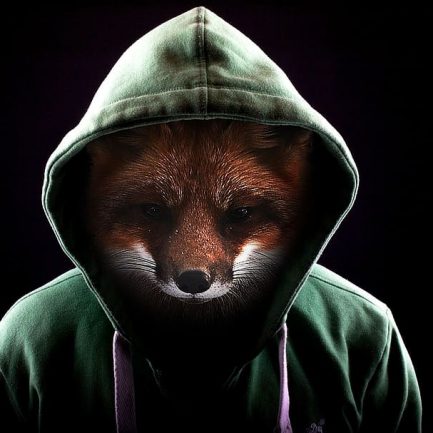 “Took to typing as quickly and loudly as possible and yelling, “I’m in!” when accessing basic programs. Made me feel... 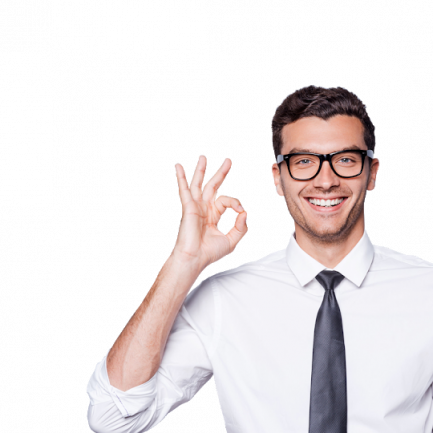